User interfaces from film, television, video games and the designers that created them.

Keep track of updates to Kit FUI on my blog or by following me on Twitter or Facebook.

If you have suggestions for the site or would like to submit your work, send me a tweet. 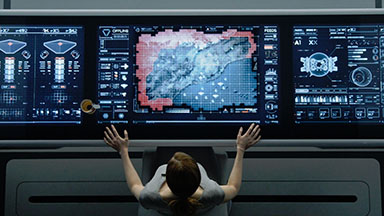 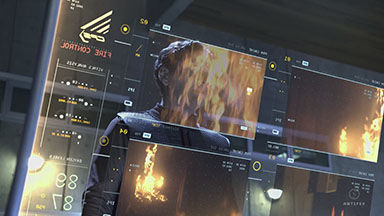 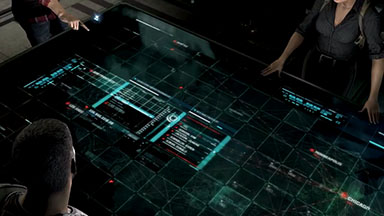 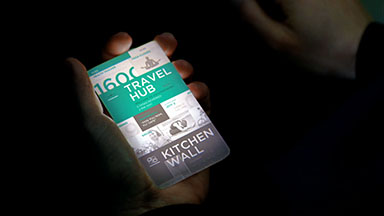 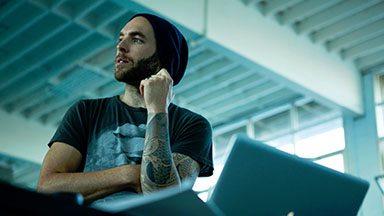 Most FUIs are not actual computer programs but simply animations being played back at the correct time or added in post production. These graphics and animations are designed in applications like Adobe Illustrator, Adobe After Effects and Maxon Cinema 4D.